The first ever Emerald Speed Festival time attack event took place at the end of  February 2020. The Savage 660 by Road to Race was the only road going bakkie in the event and as always proved to be a crowd favorite. The 660hp Supercharged 5.0l V8 Ford Ranger, in the capable hands of James Temple was fantastic entertainment to state the least. It was Temple’s first time behind the wheel of our RTR beast and he most definitely didn’t hold back with an incredible best time of 44.0 seconds on the 1 mile run.

Road To Race had a static display in the exhibition area with an array of our transformed vehicles, services and select partners.

A huge thank you must go to all our partners who took the time to activate with us; Llumar Films, Sabat Batteries, Motul South Africa and Metabo power Tools. The collaborations with these power brands and Dueller Group makes us synonymous with excellence in the motor industry. 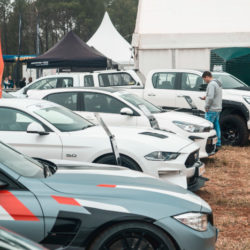 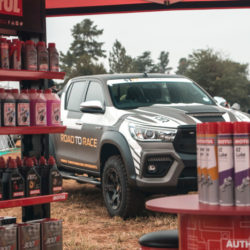 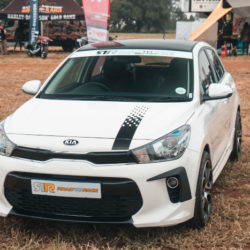 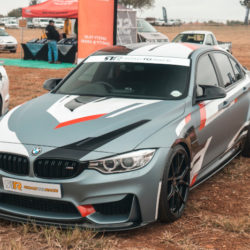 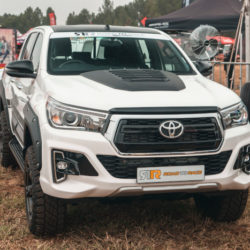 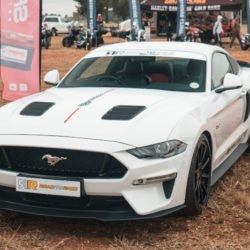 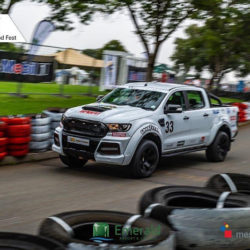 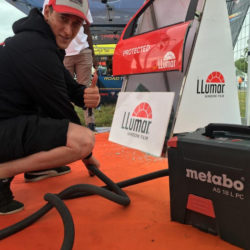 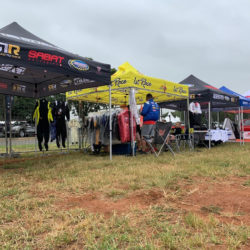 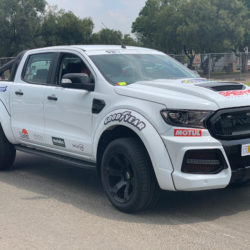